The City of Kavala

Neapolis, Christoupolis, Kavala. The ancient, Byzantine and the modern name of the town. Built amphitheatrically, facing the sea.

The history of Kavala starts many years ago and many believe since prehistoric times,according to findings that came to light.

Phoenicians and Parians, Thassians on the great naval supremacy in the region, but also the Peloponnesian war in direct relation to the Paggaion’s mining, Phillip II of Macedon and the philippian coins, visitings of Apostle Paul, the Via Egnatia, the time of Mohamed Ali and more recently of matches from the tobacco marchants, the exlle of 1922 and the economic crash of 1929 were important stations in the history of Kavala.

The Hellenistic period, Neapolis remains the port of  Philippi and the hills of St. Silas, even today we find remnants of the Via Egnatia which connects the East with the West, Istanbul with Rome. This road followed the Apostle Paul in 50 a.d. during his first visit to Philippi, where he founded the first Christian church in Europe, while baptizing the first European Christian St.Lydia in the water of Zygakti river.

Exactly when Neapolis renamed to Christoupolis, it is unknown however placed between the 8 – 9 century a.d.

In 1391 the Turks plunder the town and became the rulers of. Christoupolis ceases to exist and is found after 150 years with new name – Kavala.

The 18 th century the new town built in the ruins of the old, in the cape of Panagia. The city embellished by the Suleiman the Magnificent. His most important works, the new fortification of the city, with the majestic castle and aqueduct (Kamares) that brought water from the mountain to the settiement.

Kavala is aware of a golden era of growth the coming of Mohammed Ali or known as Mehmet Ali who was born in the city and later became king of the Egyptian dynasty, one of the most powerful men of the last century.

On his time change the data for Kavala, which become with the installation of businessmen from the West, trade center, tobacco merchants center and important port in Europe.

Today Kavala is a vibrant city and the second large agglomeration of Macedonia after Thessaloniki.

Information of the city of Kavala 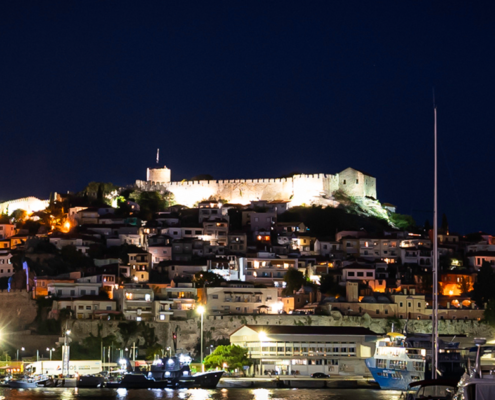 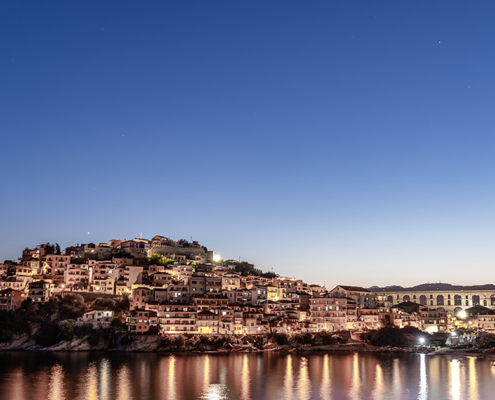 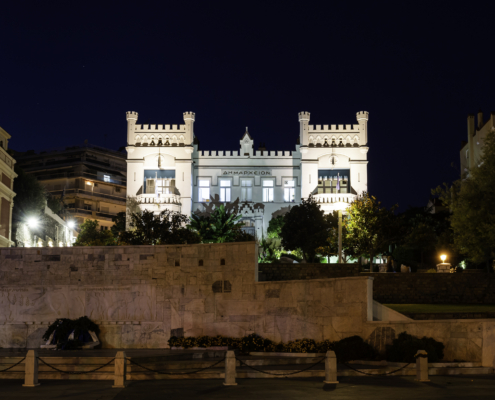 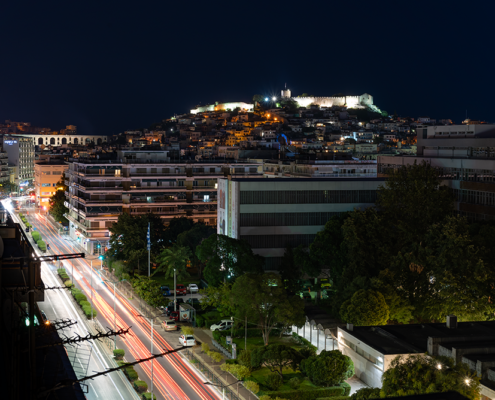 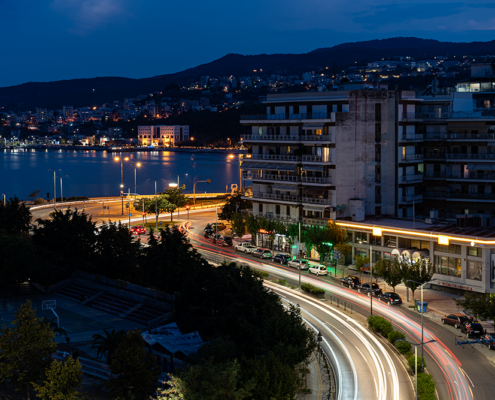 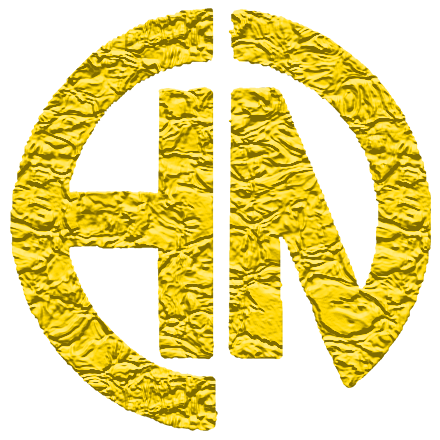